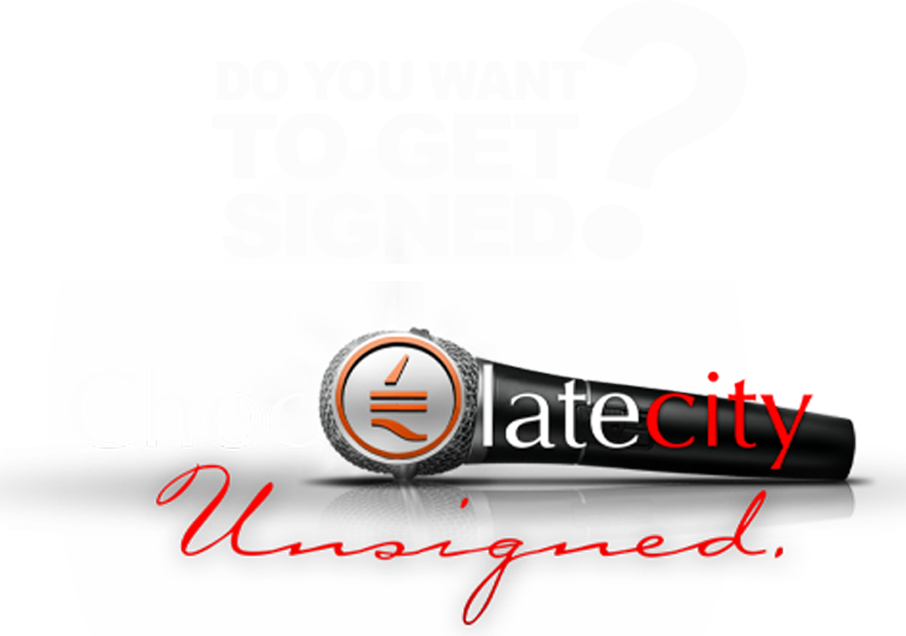 "MAKE IT BIG LIKE I DID AND BECOME CHOCOLATE CITY'S NEXT STAR!"
- M.I ABAGA 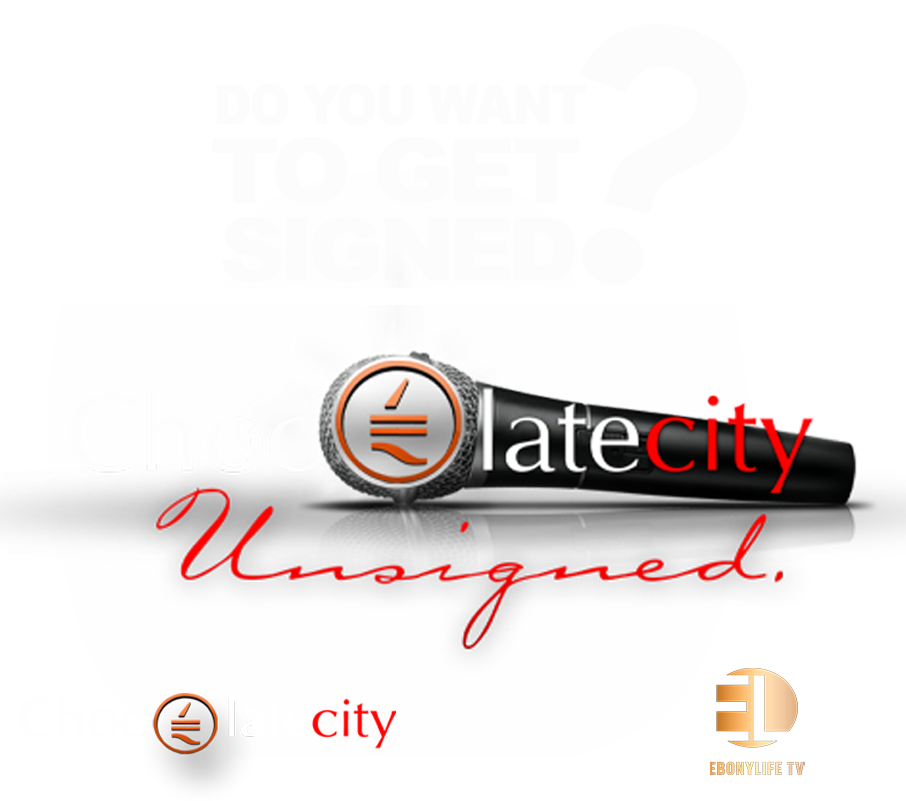 "MAKE IT BIG LIKE I DID AND BECOME CHOCOLATE CITY'S NEXT STAR!"
- M.I ABAGA

‘Chocolate City Unsigned’ is a home-grown reality TV show in search of Africa’s next biggest music star, brought to you by Chocolate City Group, one of Africa’s biggest indigenous record labels and EbonyLife TV, Africa’s first Global Black Entertainment and Lifestyle network and production powerhouse. The sole aim of the Pan African talent hunt show is to discover, develop and support fresh artistes, give them a platform to showcase their skills and launch them into a professional career of fame and fortune. 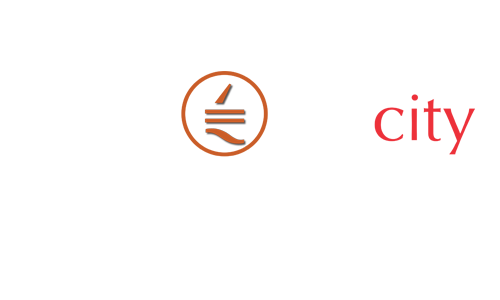 Chocolate City Group is an entertainment conglomerate which is made up of several companies including the multi-award winning Chocolate City Music (Record label) which is the biggest indigenous record label in Africa. Chocolate City Music is home to some of Africa’s biggest music stars including Femi Kuti, Ice Prince, Jesse Jagz, M.I, Victoria Kimani, DjCaise, Koker, Loosekaynon, Nosa, Ruby Gyang, Dj Lambo, Dice Ailes, among others. It has offices in Lagos, Abuja, Nairobi and South Africa.

Ranked as one of the most watched channels on the DStv platform, EbonyLife TV is available in 49 African countries, including South Africa and the Southern African territories. The channel is available to viewers in the UK via Talk Talk and Lebara Play; and in Canada, via the Ethnic Channels Group; in the UAE (by virtue of an agreement with Emirates Cable TV and Multimedia LLC (E-vision), the channel broadcasts via various cable networks and wireless systems through Etisalat, E-Vision and its affiliates; in the Caribbean Diaspora markets (including Antigua, Barbados, Curacao, Grenada, Jamaica, St. Lucia, St. Vincent & the Grenadines and Trinidad & Tobago, Cayman Islands and The Bahamas) with CWI Caribbean Limited through FLOW TV. Technical checks are also ongoing with Virgin Media for further channel extension to the UK while our VOD platforms are available for download by viewers across the US, Europe, Canada, Asia and the Middle East on Play Store for Android devices and on App Store for iOS devices, as well as at vod.ebonylifetv.com.